NEW YORK (Reuters) – After a decade of focusing on the so-called millennial generation, some U.S. companies are starting to look ahead to what’s next.

Target Corp (TGT.N) is introducing new in-house brands of shoes, apparel and accessories this year, geared toward customers who may not be old enough to drink legally. Apparel company Abercrombie & Fitch Co (ANF.N) launched a YouTube show hosted by online celebrity Hunter March rather than spending on television commercials to promote its Hollister brand of clothes. And pizza chain Papa John’s International Inc (PZZA.O) is investing more in online ordering, trying to catch up to Domino’s Pizza Inc’s (DPZ.N) lead in catering to a demographic that does not want to speak on the phone.

It is all part of an effort to reach so-called Generation Z, the moniker given to the 68 million Americans born after 1997.

For companies, the focus on the youngest generation is not just about selling toys or video games. Instead, they are reworking their marketing and technology in order to appeal to a customer base that is more diverse than any other U.S. generation and grew up with streaming services like Netflix Inc (NFLX.O) that make watching television commercials seem foreign.

“There’s a tendency to keep brands for life and you’re seeing more companies trying to find themes that will speak to their future customers,” said Bill Smead, a portfolio manager at Seattle-based Smead Capital who holds positions in companies like American Express Co (AXP.N) and Discovery Inc (DISCA.O) in part due to their success in marketing to Gen Z. “Whoever wins this generation will be rich for a long time.”

Taken together, Millennials – those born between 1981 and 1996 – and Generation Z will form the largest population cohort in 2019, according to Pew Research. While both generations grew up with computers in their homes, members of Generation Z were too young to remember the Sept. 11 terrorist attacks and were 10 or younger when Apple launched its first iPhone, making mobile devices their primary means of connecting to the Internet and each other.

That focus on mobile devices presents a special challenge to marketers, said Stefan Pollack, a public relations professor at the University of Southern California. “While millennials share this trait, they straddle the world where traditional channels and messaging can still resonate,” he said. 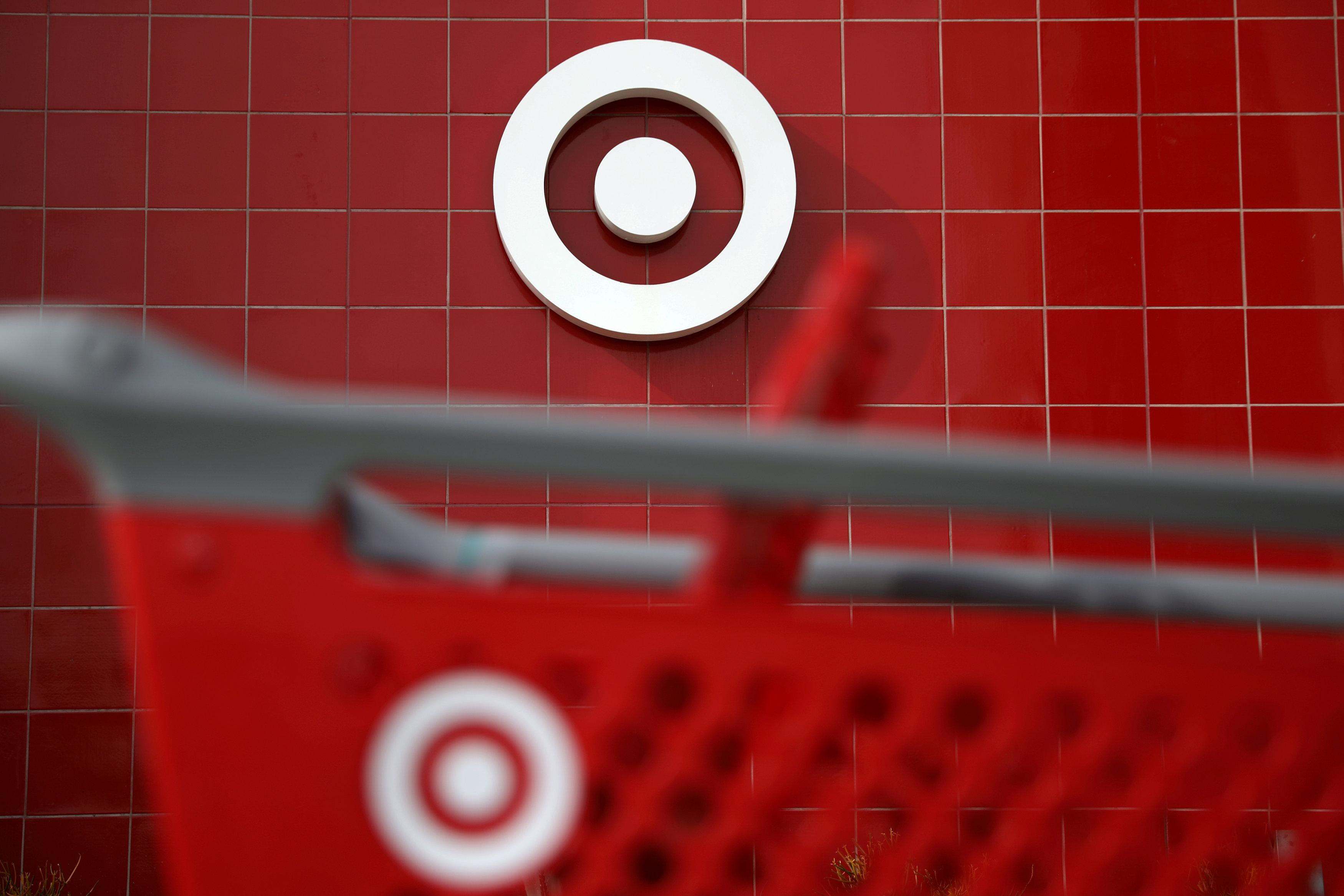 As a result, companies that focus most directly on Gen Z have already had to change their marketing. Education Realty Trust Inc (EDR.N), which develops and manages college housing, upped its marketing budget by 19 percent in areas such as Tuscaloosa, Alabama, and is now emphasizing value over luxury to appeal to students who came of age during the Great Recession.

“Our millennials have aged out and our Gen Z has come in, and so that’s a strategy adjustment,” Christine Richards, the company’s chief operating officer, told analysts in February.

Matthew Litfin, a senior portfolio manager at Columbia Threadneedle Investments, said that he has been adding to positions in software companies such as Q2 Holdings Inc (QTWO.N) and Mindbody Inc (MB.O) that make it easier for small companies like banks and yoga studios to have robust online apps that are similar to their larger competitors.

“This is a gaming generation and they do not like to have to talk to somebody. If you can make day-to-day commerce more like a game they can play on their phones, they are more likely to engage,” he said, citing Domino Pizza’s early investments in online ordering – a category that now constitutes more than 60 percent of its sales.

“Our focus on digital efforts (is meant to) make certain that we are appealing to younger audiences, which will be the future of the overall business,” Papa Johns chief executive Steve Ritchie said on the company’s May 8th earnings call.

Litfin, the Columbia fund manager, said that a company’s plans for mobile apps is now becoming a litmus test for potential investments.

“We favor companies that are savvy marketers,” he said. “The management teams that say that people don’t care about mobile we quickly remove from our list.”