HONG KONG (Reuters) – Like many top Chinese executives, Meng Wanzhou is a mysterious figure even in her home country, but the 46-year-old chief financial officer of Huawei Technologies had been widely tipped to one day take the helm of the tech giant her father founded.

That was until her shock arrest in Canada at the request of U.S. authorities on Wednesday, a move that has entangled her in the protracted diplomatic tensions between Washington and Beijing. Her fate is now uncertain.

Huawei said in a statement that it had been provided with little information “about the charges” against Meng, who is also one of the vice chairs of its board and the daughter of founder Ren Zhengfei from his first marriage. Huawei added that it was “not aware of any wrongdoing by Ms. Meng”.

The detention of Meng, who takes her family name from her mother and has also used the English first names “Cathy” and “Sabrina”, has once again thrown the spotlight on Huawei at a time of heightened global concerns over electronic security.

Much of the scrutiny stems from Ren’s background with China’s People’s Liberation Army (PLA), where he worked as a civilian engineer for nearly a decade until his departure in 1983, after helping to build its communications network.

Officials in some governments, particularly the United States, have voiced concern that his company is close to the Chinese military and government. Huawei has repeatedly insisted Beijing has no influence over it.

Ren, 74, founded the Chinese telecommunications company in 1988 and, like his elder daughter, has largely kept a low profile.

But in a rare move, he posed last month for a family photoshoot for French lifestyle magazine Paris Match with his younger daughter and current wife.

Annabel Yao, 20, Meng’s half-sister, posed in front of a grand piano with her mother, identified by the magazine as Yao Ling, and Ren, who wore a blue shirt with his hand resting on his smiling daughter’s shoulder. 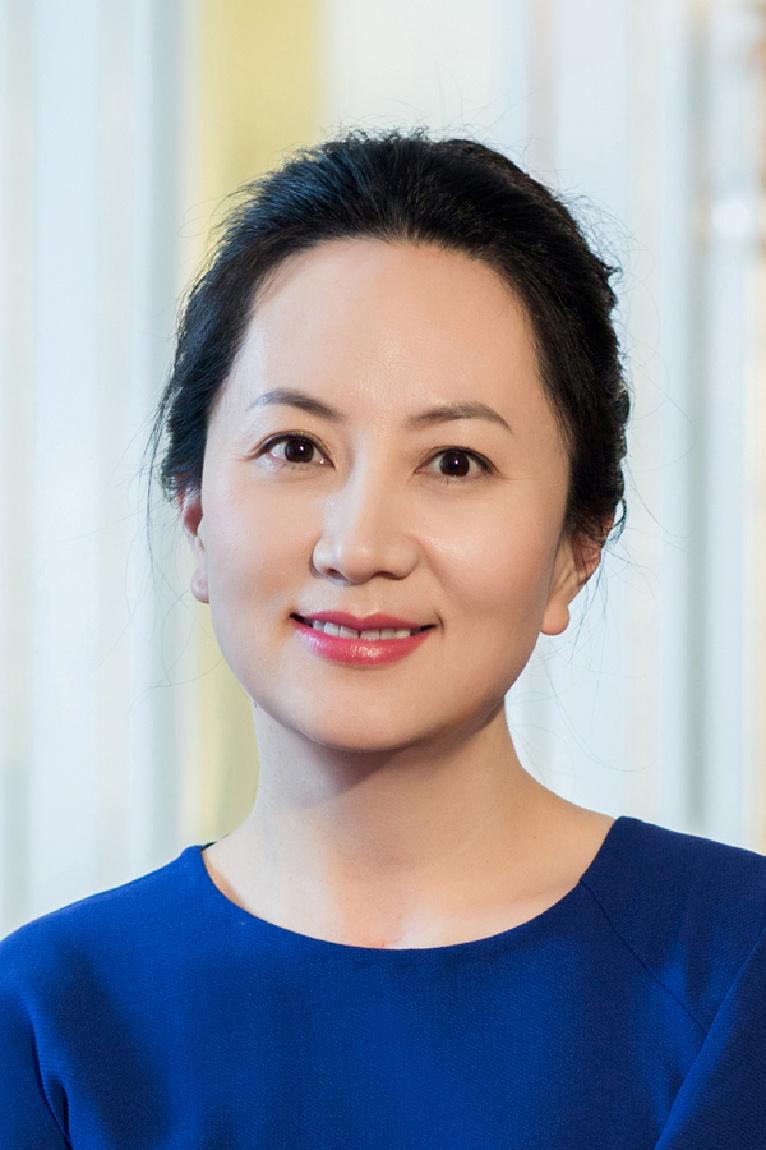 A Huawei spokesman confirmed to Reuters that Yao is Ren’s wife. Few outsiders had previously heard of the younger daughter, a Harvard computer science student and ballerina. She recently made a high-profile appearance at the exclusive Le Bal Debutante ball in Paris.

Huawei is privately held and describes itself as employee-owned. Though Ren owns only around 1.4 percent of the shares, employees say he has supreme leadership within the company, frequently communicating to staff scattered throughout the world via internal memos.

Huawei, now China’s largest technology company by employees, with more than 180,000 staff and revenue of $93 billion in 2017, started off selling digital telephone switches in the 1990s.

It won its first big overseas contract for fixed-line network products from Hong Kong’s Hutchison-Whampoa in 1996. Today, Huawei’s domestic and overseas revenue are equally split, according to the 2017 annual report.

Huawei derives around half of its revenue from supplying equipment to telecoms carriers around the world. It has overtaken Sweden’s Ericsson (ERICb.ST) and Finland’s Nokia (NOKIA.HE) to be the world’s largest telecoms equipment maker by revenue.

Smartphones have become another key business in recent years, pitting it against Apple Inc (AAPL.O) and Samsung Electronics (005930.KS) in the highly competitive market.

According to Huawei’s website, Meng joined the company in 1993, obtained a master’s degree from Huazhong University of Science and Technology in 1998, and rose up the ranks over the years, mostly holding financial roles.

She has held the positions of director of the international accounting department, CFO of Huawei Hong Kong, and president of the accounting management department, according to the website.

In her first media appearance before the Chinese press in 2013, Meng said she had first joined the company as a secretary “whose job was just to take calls”.

She also said she was married with a son and a daughter and that her husband did not work in the industry, dismissing speculation she was married to a senior Huawei executive.

Meng’s importance at Huawei became apparent in 2011, when she was first named as a board member. Company insiders describe her as capable and hardworking.

While her brother, Meng Ping, as well as her father’s younger brother and his current wife all work at Huawei and related companies, none has held such senior management roles.

“The other family members are in back office, Sabrina is CFO and sits on the board,” a Huawei source said. “So she is viewed as the boss’s most likely successor.”