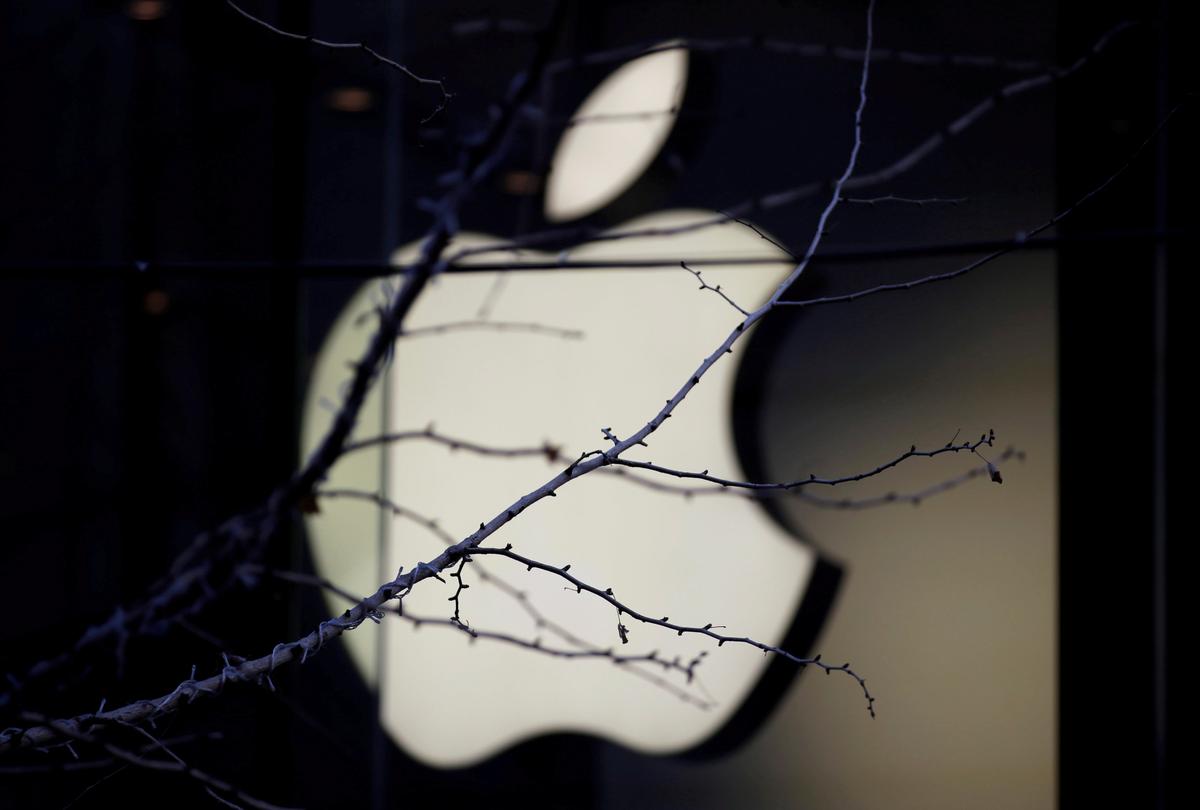 After the bell, the Cupertino, California company cut its sales forecast for its quarter ending in December, citing slowing iPhone sales in China.

That sent its stock down 7.5 percent after hours and knocked 1.3 percent off S&P 500 futures, suggesting the market was set to open weaker on Thursday as already skittish investors reconsider their earnings expectations for U.S. multinationals.

“People are looking for a January rally effect as they place bets for the new year. Apple puts a bit of a sour tone on that,” said Daniel Morgan, senior portfolio manager of Synovus Trust Co. “It raises concerns about whether current estimates for the quarter are too high.”

Including its after-hours drop on Wednesday, Apple’s stock market value has tumbled to below $700 billion from over $1.1 trillion at its peak in October. Although it has fallen behind Amazon (AMZN.O) and Microsoft (MSFT.O) in value, Apple remains one of Wall Street’s most widely-held companies, and its warning will affect sentiment across the stock market.

Following the S&P 500’s worst December performance since the Great Depression, many investors this week returned from holidays optimistic that a correction that started last September may have run its course. The S&P 500 .SPX on Wednesday was up nearly 7 percent over five sessions from its recent low on Dec. 24.

With the S&P 500 recently trading at 14 times expected earnings, down from 18 times a year ago, a key argument for Wall Street bulls is that the stock market has become undervalued after its recent sell-off. But if Apple’s warning is followed by many more, the S&P 500 may appear less of a bargain at current levels.

Tech sector profit growth, a whopping 29 percent in the third quarter, is expected to slow to 12 percent for the fourth quarter and to dwindle to just 2 percent in the first quarter of 2019, according to the most recent IBES data.