Customers walk past an Apple logo inside of an Apple store at Grand Central Station in New York, U.S., August 1, 2018. REUTERS/Lucas Jackson 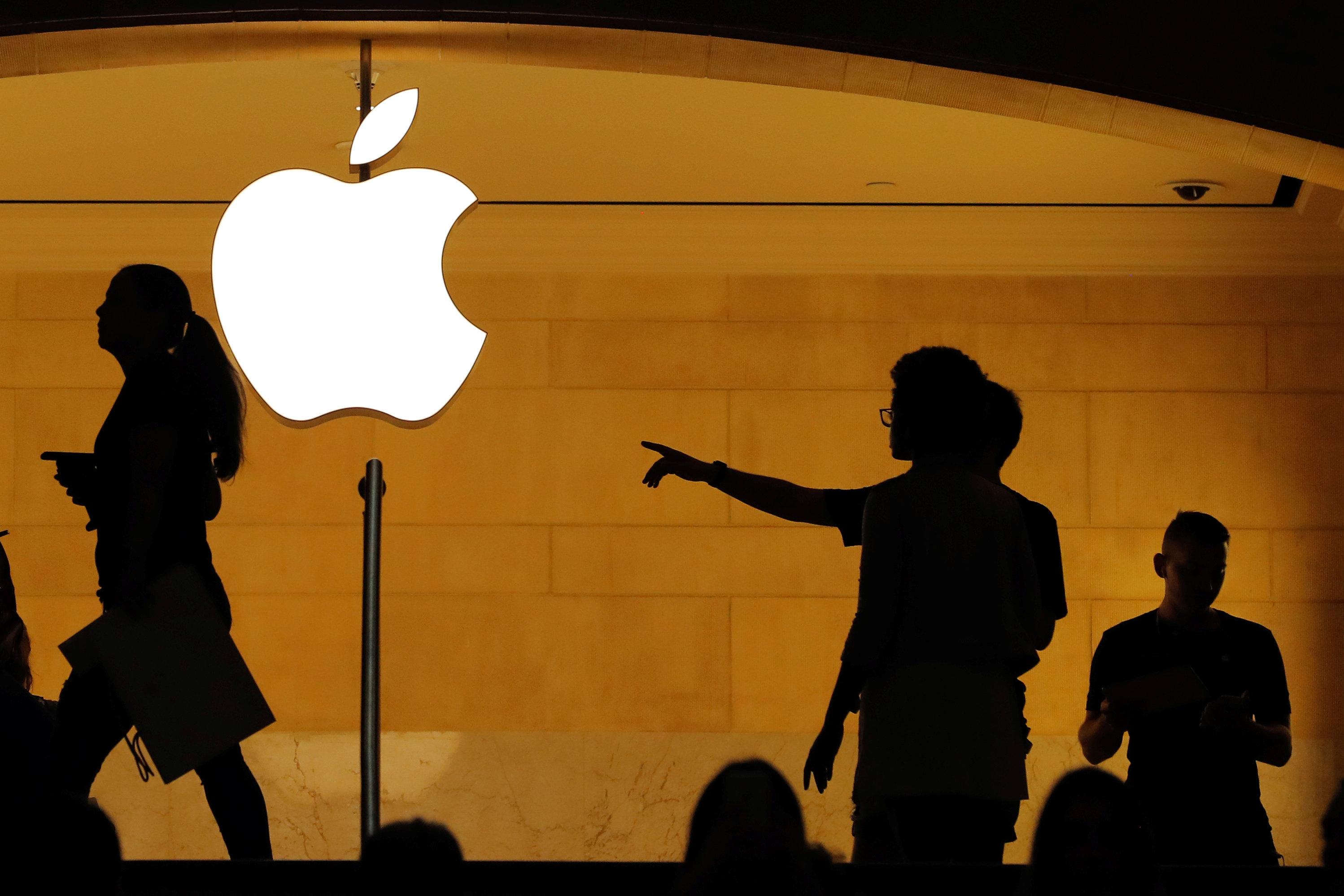 That would put Apple’s stock market value at $973 billion, based on its newly disclosed number of shares.

With a mountain of overseas cash freed up by last year’s sweeping U.S. corporate tax cuts, Apple bought back a record $43 billion of its own shares in the first six months of 2018, and its report to the SEC suggested it has continued that program in recent weeks.