SAN JOSE (Reuters) – Apple Inc (AAPL.O) on Monday unveiled the latest version of its operating system for the iPhone and iPad, iOS 12, saying it would make older devices such as the iPhone 6 work better.

At its annual developers conference in San Jose, Apple said that iOS 12 could carry out simple tasks, such as opening apps, up to twice as fast as its predecessor, iOS 11. The company said the operating system would work on the same devices as iOS 11, a range of products that date back to 2013. 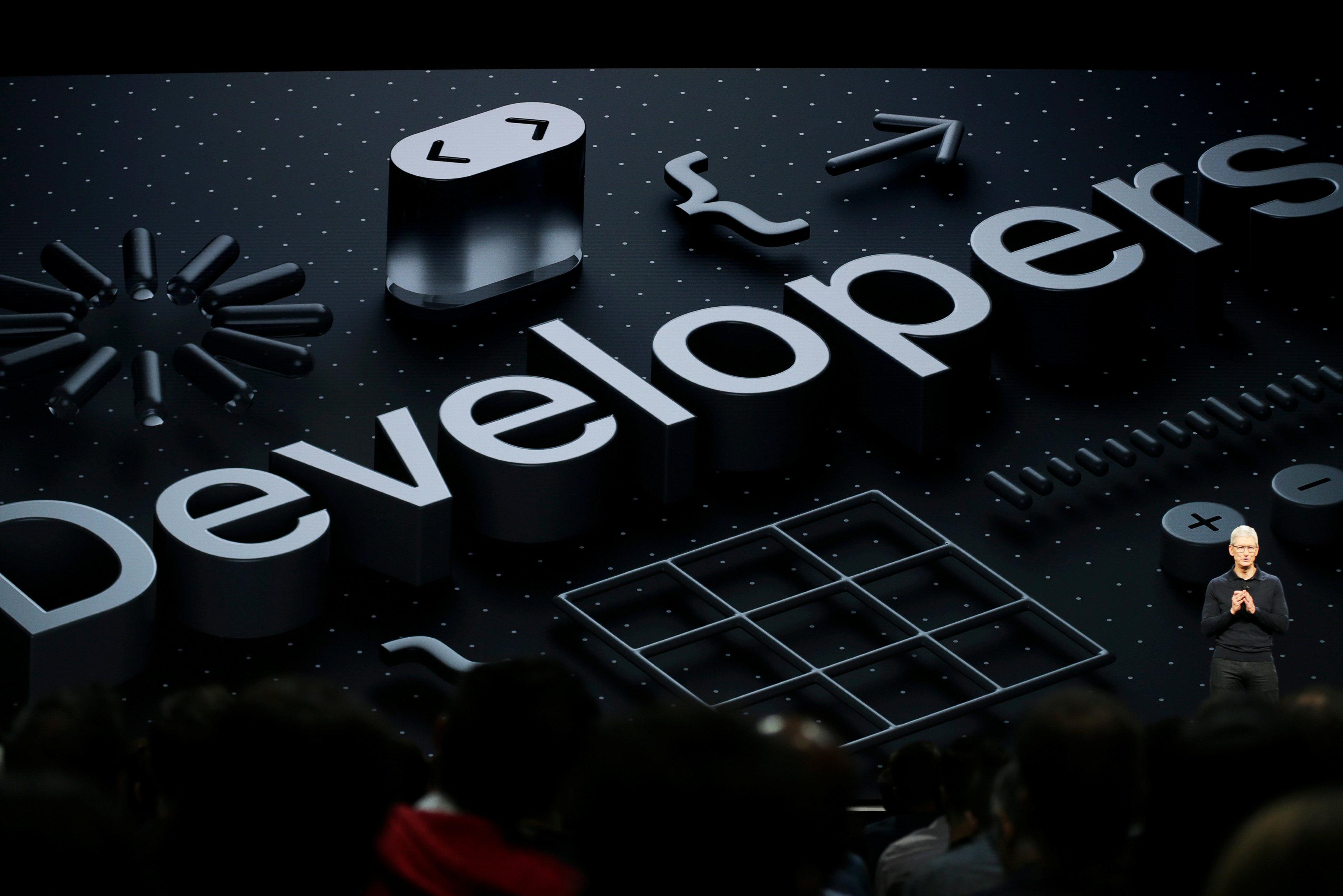 As the smartphone industry has matured, consumers have kept devices longer. Apple faced a backlash late last year when it emerged that the company slowed down some older iPhones with flagging batteries.

Apple also showed new features including parental controls to limit the time children spend in apps, as well as which apps they can use.

Apple also rolled out group video chat sessions with up to 32 users, putting it in direct competition with companies such as Cisco Systems Inc (CSCO.O) and Microsoft Corp’s (MSFT.O) Skype.