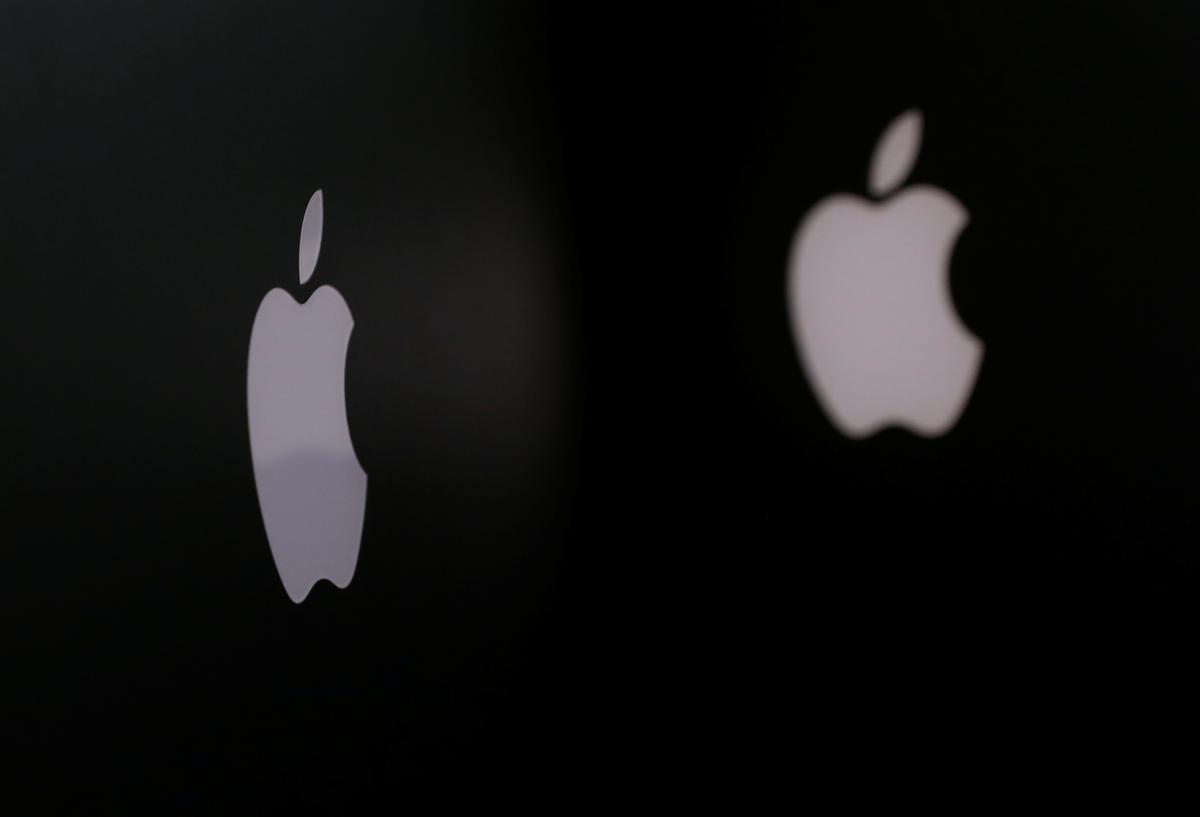 (Reuters) – Apple Inc shares tumbled as much as 10 percent on Thursday after the iPhone maker blamed weak China demand for its revenue shortfall in the holiday quarter, a clear sign of the company’s struggles in the world’s largest smartphone market.

The rare revenue warning – the company’s first in nearly 12 years – sent shockwaves through global financial markets with chipmakers that supply to Apple being the hardest hit.

The selloff in Apple dragged its market capitalization below that of Alphabet Inc and set the stock for its biggest intra-day percentage fall in almost six years.

Wall Street analysts scrambled to cut their price targets on the stock, with at least 17 of them lowering their price estimates.

Monness, Crespi, Hardt & Co and Nomura Instinet made the most aggressive moves, slashing their price target by $100 to $200 and $175, respectively. The current median price target is $186.

In a note titled “Apple’s Miss: Bridging the Gap Between Perception and Reality”, long-time Apple analyst Gene Munster from Loup Ventures said while the revenue miss was largely expected, the magnitude of the miss was disappointing.

“It’s understandable that investors are piecing together what went wrong and its impact on the business longer-term,” Munster said.

Chief Executive Officer Tim Cook said on Wednesday the company did not foresee the magnitude of the economic deceleration in China, adding that trade tensions between Washington and Beijing further pressured the company.

In November, Cook cited slowing growth in emerging markets such as Brazil, India and Russia for lower-than-anticipated sales estimates for the company’s first quarter. But Cook specifically said then that he “would not put China in that category” of countries with troubled growth.

Apple’s dour revenue warning was not entirely a surprise. Many analysts and investors have worried about a slowdown in iPhone sales since the company said in November it would stop disclosing unit sales data for its phones and other hardware products.

The outlook cut exacerbated worries that Apple may be falling out of favor with its users in China, given the company’s push on pricing and availability of cheaper options from competitors such as Huawei Technologies Co Ltd [HWT.UL].

Peter Richardson, a research director at Hong Kong-based Counterpoint Research, said it was difficult to see a catalyst that will help Apple recover lost ground in China.

“Until it changes this pricing strategy, it is unlikely to see market share growth and will most likely see a gradual contraction as iPhone users upgrade at slower rates,” said Richardson.

Apple company logos are seen as two MacBooks stand next to each other in an office in Vienna, Austria January 3, 2019. REUTERS/Leonhard Foeger

On Wednesday, Apple lowered its revenue forecast to $84 billion for its first quarter ended Dec. 29, below analysts’ estimate of $88.05 billion. Apple originally forecast revenue of between $89 billion and $93 billion.

Apple shares were down 8.8 percent at $143.97. The stock has fallen about 30 percent since Cook said in November that the company may miss its holiday quarter sales estimate.