(Reuters) – Apple Inc on Monday invited media to a March 25 event at the Steve Jobs Theater on its campus in Cupertino, California, where it is expected to launch a television and video service.

Sources previously told Reuters that the company is targeting April for the launch of a streaming television service that will likely include subscription TV service. Apple often launches products and services in the weeks following an event.

In its invitation, Apple did not specify the focus of the event and gave a single-line description: “It’s show time.”

Apple has long hinted at a planned video service, spending $2 billion in Hollywood to produce its own content and signing major stars such as Oprah Winfrey. Sources familiar with the matter earlier told Reuters that the service may resell subscriptions from CBS Corp, Viacom Inc and Lions Gate Entertainment Corp’s Starz among others, as well as Apple’s own original content

The TV service is expected to launch globally, an ambitious move to rival services from Netflix Inc and Amazon.com Inc’s Prime Video. Apple’s App Store, where the service is likely to be distributed, is currently available in more than 100 countries.

The potential sales from a television service have become a focus of investors after Apple in January reported the first-ever dip in iPhone sales during the key holiday shopping period and said it would lower iPhone prices in some markets to account for foreign exchange rates.

Apple is also in discussions with HBO, part of AT&T Inc-owned WarnerMedia, to become part of the service and it could yet make it in time for the launch, according to a person familiar with the matter. 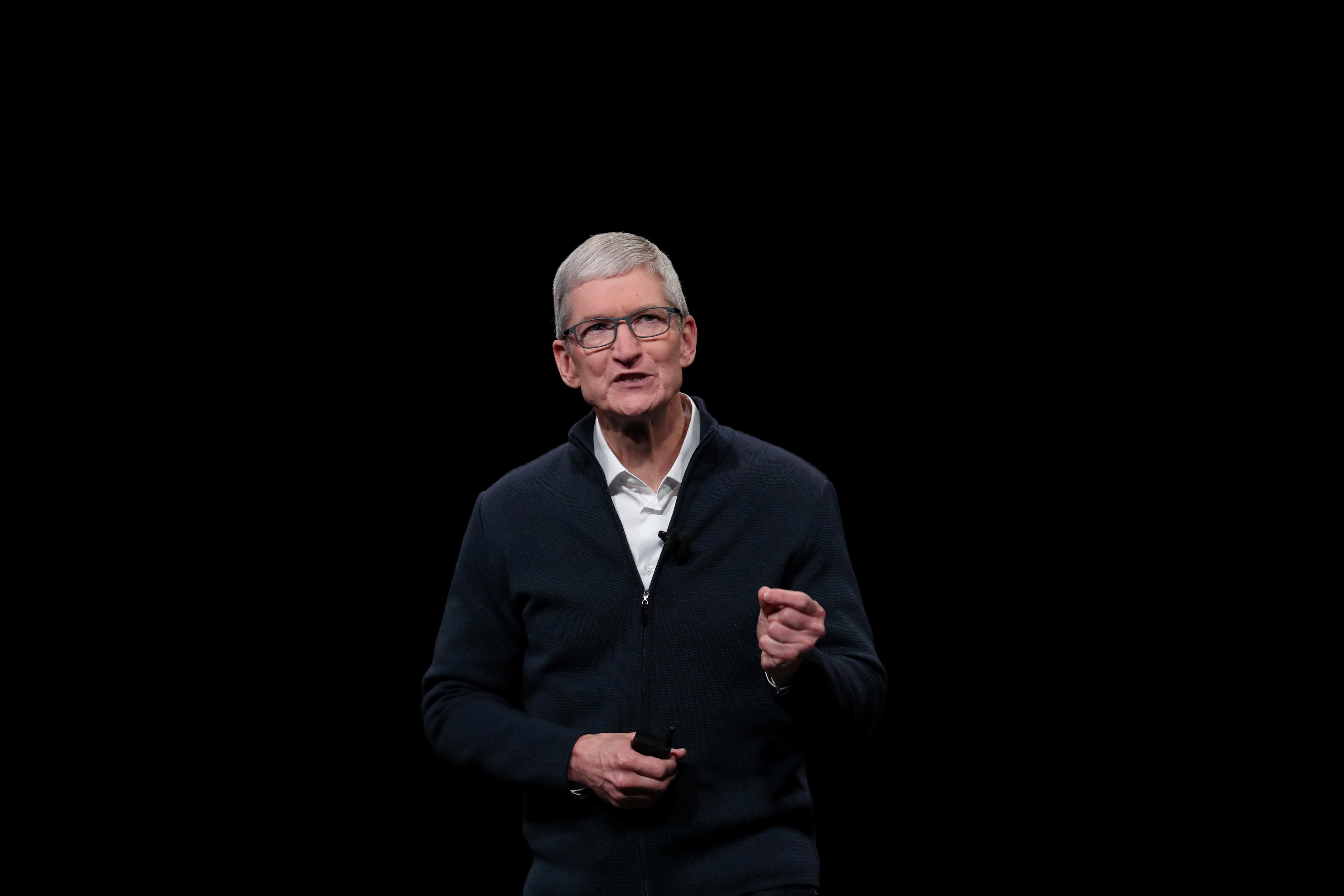 While there is a chance Apple will update its iPads or Apple TV devices later this month, the event is likely to be Apple’s first major media event in which hardware is not the primary focus, said Ben Bajarin, an analyst with Creative Strategies.

That is a big shift for Apple, which earlier this year moved to make its Apple Music services work on smart speakers from rivals such as Amazon and partnered with Samsung Electronics Co Ltd to let Samsung television owners watch video purchased from Apple on Samsung sets.

“I don’t look at that as saying Apple has given up on the (Apple smart speaker) HomePod or the Apple TV – those will be the products where Apple Music or an Apple movie experience work the best,” Bajarin said. “But Apple is smart to not limit the places people can consume their services.”

Reporting by Stephen Nellis in San Francisco and Kenneth Li in New York; editing by Leslie Adler and Jonathan Oatis