Chief Executive Tim Cook defended the move in the face of criticism for appeasing mainland China, telling Apple workers that “this decision best protects our users.”

The move to bar the HKmap.live app, which crowdsources the locations of both police and protesters, from its app store plunges Apple into the increasingly fraught political tension between China and the protesters that has also ensnared other U.S. and Hong Kong businesses.

The company only just last week had approved the app after rejecting it earlier this month.

Alphabet Inc’s (GOOGL.O) Google on Thursday said it had dropped a game from its app store that allowed players to pretend they were Hong Kong protesters, saying its policies forbid capitalizing on ongoing sensitive events.

However, Google said it had found no policy violation by HKmap.live, and confirmed that the tracking app was available on its app store.

The Chinese Communist Party’s official newspaper on Tuesday called the tracking app “poisonous” and decried what it said was Apple’s complicity in helping the Hong Kong protesters.

Apple said in a statement on Wednesday it had begun an immediate investigation after “many concerned customers in Hong Kong” contacted it about the app and Apple found it had endangered law enforcement and residents.

“The app displays police locations and we have verified with the Hong Kong Cybersecurity and Technology Crime Bureau that the app has been used to target and ambush police, threaten public safety, and criminals have used it to victimize residents in areas where they know there is no law enforcement,” it said.

Apple did not comment beyond its statement. The company also removed BackupHK, a separate app that served as a mirror of the HKmap.live app.

Maya Wang, a senior China researcher with Human Rights Watch, said there could be legitimate concerns of misuse of apps but that the statement from Apple was “disingenuous” because it did not make any reference to pressure from Beijing in the People’s Daily commentary.

“Given the context of how (Apple) has over the years removed apps and removed access to news particularly inside mainland China that the Chinese government doesn’t want, I think that the removal of this particular app strikes me as another shameful incident in which a multinational company bends to Chinese government pressure,” she said.

Republican U.S. Senator Marsha Blackburn said, “Apple and American companies should not fold to a communist regime’s demands to shut down democracy activists.”

The HKmap.live App is pictured on a phone screen in this photo illustration, in Hong Kong, China, October 10, 2019. REUTERS/Tyrone Siu

Cook, in a letter to company workers, said it was a difficult decision.

“National and international debates will outlive us all, and, while important, they do not govern the facts,” he said. The app was being used maliciously to target individual police officers and to victimize individuals and property, and so was in violation of Hong Kong law, he said.

On Twitter, an account believed to be owned by the HKmap.live app’s developer said it disagreed with Apple’s decision and that there was no evidence to support the Hong Kong police’s claims that the app had been used in ambushes.

“The majority of user review(s) in App Store … suggest HKmap IMPROVED public safety, not the opposite,” it said.

Neither China’s foreign ministry nor the information office of the State Council had an immediate comment when asked about the HKmap.live app removal. Hong Kong police also had no immediate comment.

Separately, Apple removed the Quartz news app from its App Store in China because authorities said it violated local laws.

Quartz Chief Executive Zach Seward told technology publication The Verge in a statement: “We abhor this kind of government censorship of the internet, and have great coverage of how to get around such bans around the world.”

A Google spokesman said “The Revolution Of Our Times” app recently pulled from its app store, which lets users role play as Hong Kong protesters, violated a long-standing policy “prohibiting developers from capitalizing on sensitive events, such as attempting to make money from serious ongoing conflicts or tragedies through a game.”

The People’s Daily newspaper, in its commentary on Tuesday, said Apple did not have a sense of right and wrong, and ignored the truth. Making the app available on Apple’s Hong Kong App Store at this time was “opening the door” to violent protesters in the former British colony, the newspaper wrote.

The HKmap.live app was taken down from Apple’s App Store globally on Wednesday but continued to work for users who had previously downloaded it in Hong Kong, Reuters found. A web version of HKmap.live was still viewable on iPhones.

Word of its removal spread quickly in Hong Kong, where residents had been campaigning for months, in sometimes violent demonstrations, initially to protest a now-withdrawn extradition bill and now in a broader push for democratic rights.

“Does the entire world have to suck up to the garbage Communist Party?” one commentator, Yip Lou Jie, said in an online forum, LIHKG, used by protesters in Hong Kong. 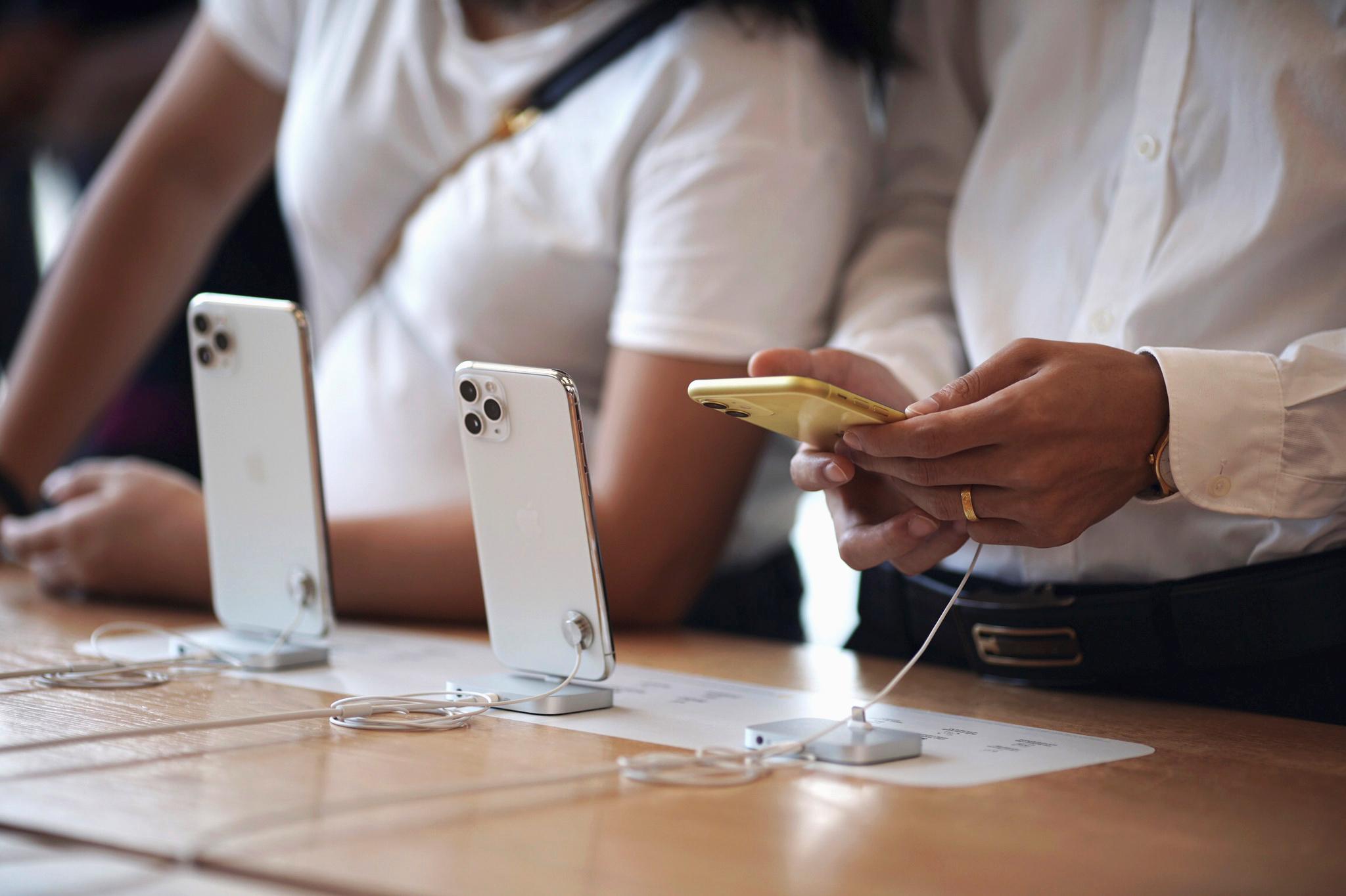 But Simon Young, associate dean of the Faculty of Law at the University of Hong Kong, said Apple seemed to have a case, given the circumstances.

“It sounds like they are being responsible. To do nothing when it’s being used for a specific purpose that actually facilitates these protests, to do nothing would be rather irresponsible,” he said.

Apple’s action has come amid a furor surrounding the U.S. National Basketball Association after a team official tweeted in support of the protests in Hong Kong, which led Chinese sponsors and partners to cut ties with the NBA.