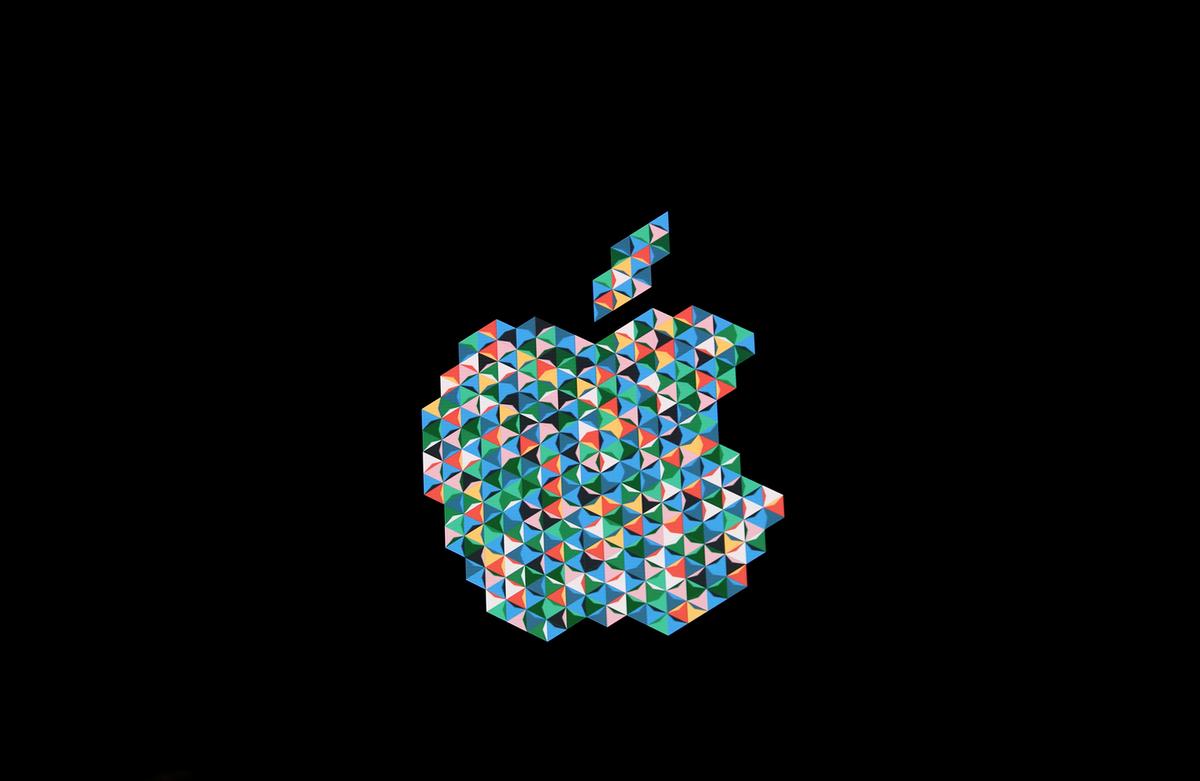 (Reuters) – Apple Inc (AAPL.O) said on Thursday it would spend $1 billion to build a second campus in Austin, Texas that will house up to 15,000 workers as part of a broader push by several U.S. companies to create more jobs at home.

The iPhone maker also plans to set up sites in Seattle, San Diego and Culver City, California and hire over 1,000 employees in each of these locations, while expanding its operations in Pittsburgh, New York and Boulder, Colorado over the next three years.

Apple said at the start of the year it would invest $30 billion in the United States, taking advantage of a tax windfall from U.S. President Donald Trump’s sweeping tax reforms.

The 133-acre campus in Austin will be located less than a mile from Apple’s existing facilities and will initially have 5,000 new employees. The jobs created would be across various functions including engineering, R&D, operations and finance.

Austin is one of the fastest growing U.S. cities with a population of nearly 1 million, and is home to the University of Texas and a plethora of tech companies.

Apple’s existing facility in the city has the second largest number of employees outside its headquarters in Cupertino, California. With the new campus, the company will become the largest private employer in the city.

“Apple has been a vital part of the Austin community for a quarter century, and we are thrilled that they are deepening their investment,” Austin Mayor Steve Adler said on Thursday.

The Apple logo is shown during an Apple launch event in the Brooklyn borough of New York, U.S., October 30, 2018. REUTERS/Shannon Stapleton

Corporate America has been facing political pressure to ramp up investments at home as part of Trump’s “America First” policies, which have led to a bitter trade war with China. The president has also warned of tariffs on iPhones and other Apple products imported from China.

The new Austin campus is a turnabout from Chief Executive Tim Cook’s earlier comments that Texas would be an unlikely choice for a new campus.

“Apple is proud to bring new investment, jobs and opportunity to cities across the United States and to significantly deepen our quarter-century partnership with the city and people of Austin,” Cook said.

Apple could be getting some incentives for the Austin expansion in the form of a $25 million grant from the state of Texas, a source familiar with the matter said.

Austin’s economic development office did not immediately respond to requests for comment about the incentives.

Apple did not hold a bidding process to choose the site for the new campus unlike its technology rival Amazon.com Inc (AMZN.O), which last month ended a months-long search for its second headquarters, picking New York City and an area just outside Washington, D.C. for massive new offices.

Amazon’s plans for its New York City headquarters, however, met with backlash from some city officials and state representatives due to the large tax breaks and potential infrastructure impact to the neighborhood.

Last year, Apple moved into its sleek “spaceship” campus in Cupertino that cost about $5 billion.