The deal’s potential to disrupt major players across the drug supply chain nationwide prompted a sell-off in shares of possible rivals, while sending Amazon shares up 2.5 percent.

PillPack supplies pre-sorted prescription drugs and other services to people who take multiple medications, a growing market as the U.S. population ages and requires treatment for multiple complex, chronic conditions.

Amazon is vying for a share of what is a more than $450 billion total U.S. prescription drug market, according to research firm IQVIA. Although PillPack expects sales to exceed only about $100 million this year, Amazon’s huge customer base and existing shipping infrastructure could allow the company to scale up quickly.

Amazon could also negotiate directly with pharmaceutical companies, giving them the ability to offer cheap generic drugs even to customers without health insurance, according to industry experts. But it will face deeply entrenched competition dominated by pharmacies run by CVS Health, Walgreen Boots Alliance and Walmart Inc, and pharmacy benefits provided by CVS, Express Scripts UnitedHealth Group.

“Amazon’s acquisition of PillPack is a warning shot in what is about to become a major battle within the pharmacy space,” said Neil Saunders, managing director of GlobalData Retail.

The value of the deal was not disclosed. Bloomberg reported it to be $1 billion, citing a person familiar with the matter.

Pharmacy chains and drug wholesalers lost about $14 billion in market value on Thursday, while Amazon gained about $5.5 billion.

The news comes just a week after a joint venture of Amazon, Berkshire Hathaway Inc and JPMorgan Chase & Co named a CEO who will be tasked with significantly cutting healthcare costs for its estimated 1 million employees and dependents.

Although brick-and-mortar stores might feel the effects of Amazon’s competition, the biggest battles will likely be fought by mail-order pharmacies, which generally serve patients with chronic conditions such as diabetes and heart disease that may require drugs to control blood pressure, cholesterol and other problems.

PillPack said it has tens of thousands of customers across the country. But its expectation of over $100 million in 2018 revenue pales compared with larger rivals. CVS last year had about $45.7 billion in revenue from its mail order pharmacy business, accounting for about 15 percent of its pharmacy claims.

Doctors and PBMs have long said patients not properly taking their medicines is one of the main causes of increased healthcare costs, leading to hospitalizations and more severe health issues. Companies like PillPack and Express Scripts that offer care management services to improve patient compliance are seen as increasingly important in helping control rising costs.

Walgreen CEO Stefano Pessina, on a conference call after reporting quarterly results, said he was “not particularly worried” about the PillPack deal.

That said, Pessina added, “We know that we have to change the level of our services to the customers, and we are working quite hard on that direction.”

Some analysts played down the immediate threat.

“I believe they bought this to learn about the market and to determine if they are able to make larger investments,” said Morningstar analyst Vishnu Lekraj.

He said PillPack could be kicked out of current PBM networks, “especially if Amazon has designs of significantly ramping its prescription volume.”

Express Scripts dropped PillPack from its network in April 2016, alleging that it had misrepresented itself as a retail pharmacy. The two reached an agreement a month later.

PillPack holds pharmacy licenses in all 50 states. It is an in-network pharmacy for some PBMs and for major Medicare Part D plans, a federal drug benefit to help Medicare beneficiaries pay for self-administered prescription medicines.

PillPack had attracted interest from Walmart Inc, which was looking to buy it for less than $1 billion, CNBC reported in April. The Amazon deal is expected to close during the second half of 2018.

To view a graphic on Amazon disrupts the health and pharmacy space, click: reut.rs/2tCLjss 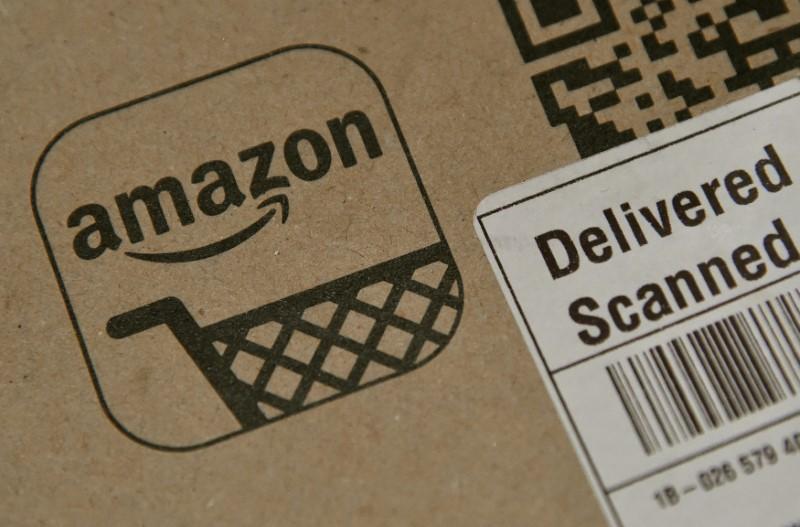