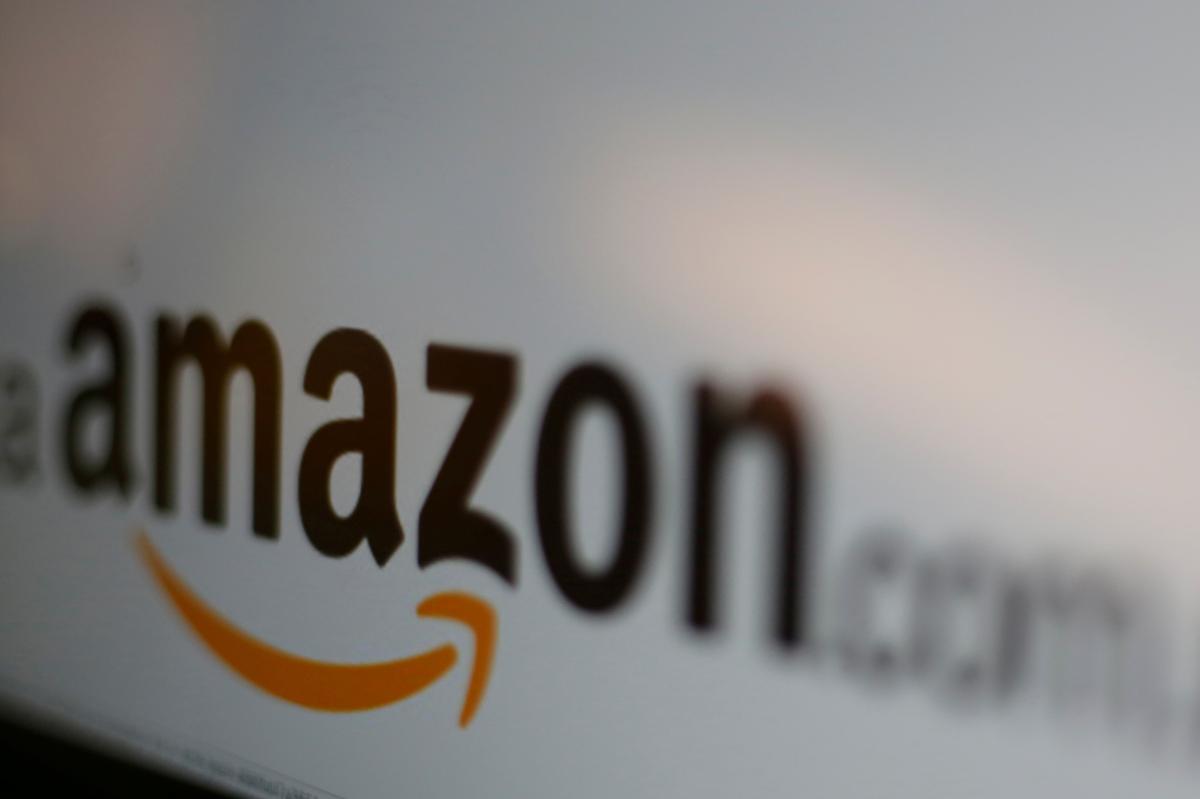 (Reuters) – Amazon.com Inc (AMZN.O) on Friday said it would carry more Apple Inc (AAPL.O) products globally in time for the holiday shopping season, as the technology rivals put aside past differences to boost sales.

In coming weeks, the world’s biggest online retailer will sell the latest editions of Apple’s iPhone, iPad and other devices in the United States, Europe, Japan and India. Amazon sold a limited assortment from Apple previously that included Mac computers and Beats headphones.

The deal underscores how top brands such as Apple and Nike Inc (NKE.N), which long resisted distributing products via Amazon, are increasingly turning to the e-commerce site because it has become a critical channel for reaching customers. Amazon has taken a harder line on counterfeit goods as well.

As of Jan. 4, Amazon will rid its site of Apple products from third-party merchants not authorized by the Cupertino, California-based technology company. Still, shoppers will be able to find non-branded accessories – like headphones – that are compatible with Apple devices.

Third-party merchants will be allowed to sell as they have been through the holiday season, while Amazon will add Apple products to its official Apple at Amazon page.

The lineup will include the Apple Watch but not the Apple HomePod, a high-end alternative to Amazon’s voice-controlled Echo device. Such competition in Silicon Valley has often come at the expense of customers.

Alphabet Inc’s (GOOGL.O) Google pulled its video streaming app YouTube from two Amazon devices last year because of several complaints against the online retailer, including its decision not to sell some of Google’s products. Amazon now carries the Apple TV, but only after it became compatible with Amazon’s Prime Video.

“We’re working with Amazon to improve the experience for Apple customers on their site and we look forward to those customers having another great way to buy iPhone, iPad, Apple Watch, Mac and more,” Apple said in a statement.

About 71 percent of Apple’s sales in fiscal 2018, ended in September, were through indirect distribution channels like Amazon.