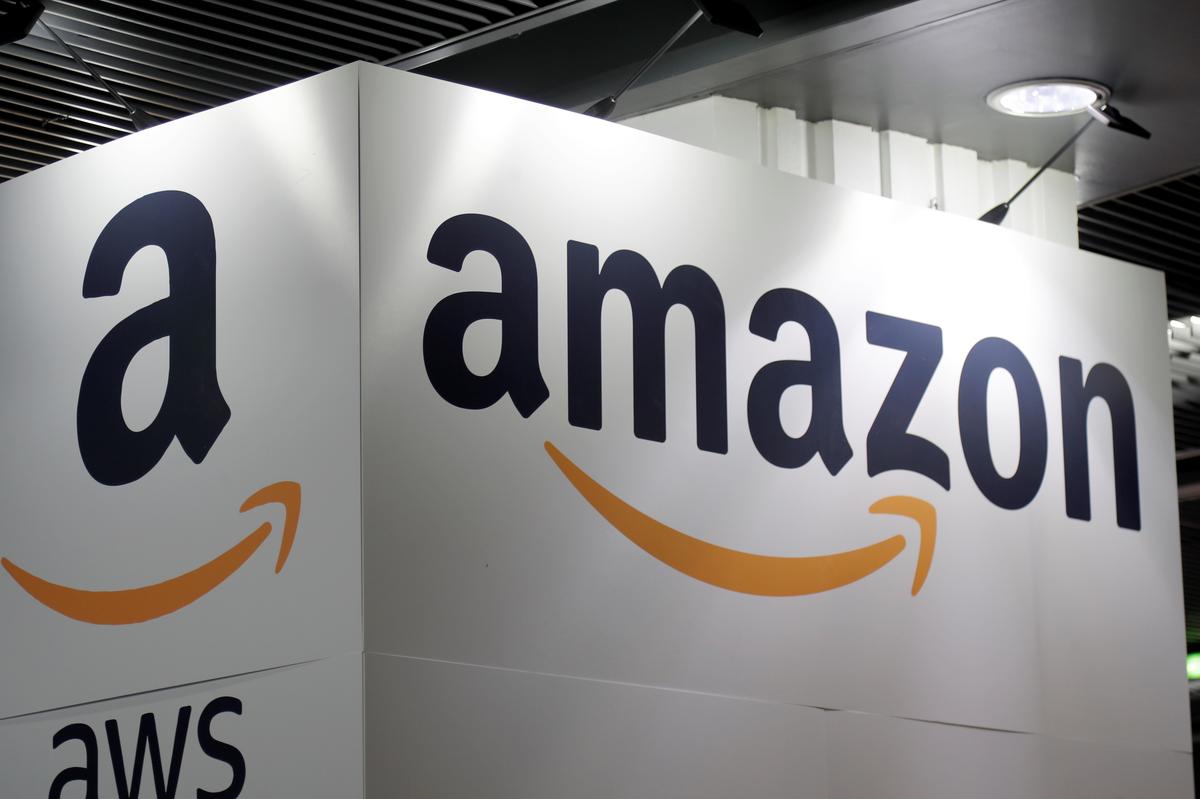 PARIS (Reuters) – U.S. e-commerce giant Amazon (AMZN.O) aims to launch its grocery delivery service in France as part of global ambitions to expand in food retail, though the move is not imminent, its general manager for France said in a newspaper interview.

The Amazon logo is seen at the Young Entrepreneurs fair in Paris, France, February 7, 2018. REUTERS/Charles Platiau

Amazon’s purchase of Whole Foods in the United States last year has prompted speculation that it could next target the European food and supermarket sector.

“(Food) is a strong development axis for Amazon since the launch of our Amazon Fresh offer in the U.S. in September 2016,” Frederic Duval told the Journal du Dimanche, adding that the Whole Foods deal marked a new step in that ambition.

“We would very much like to launch this service in France, but everything in its own time. A launch represents an investment,” he said.

Privately held French supermarket operator Systeme U said last week that it was discussing a possible grocery supply deal with Amazon, though a major deal between Amazon and a French retailer has yet to materialize.

Amazon has made small forays in that direction and has steadily been building its presence in France, where it has run its Amazon Prime Now express delivery service in Paris since 2016.

Last month Amazon said it would create 2,000 new jobs in France and it has also settled a long-running dispute with French tax authorities that had been seeking nearly 200 million euros from the company.

In a separate interview with Journal du Dimanche, French Finance Minister Bruno Le Maire said:“ Amazon is welcomed in France because my absolute priority is to create jobs, and Amazon represents thousands of jobs.”

Le Maire also said that“partnerships are under discussions between Amazon and some French groups, notably in the food products sector” and that the government would ensure fair competition.