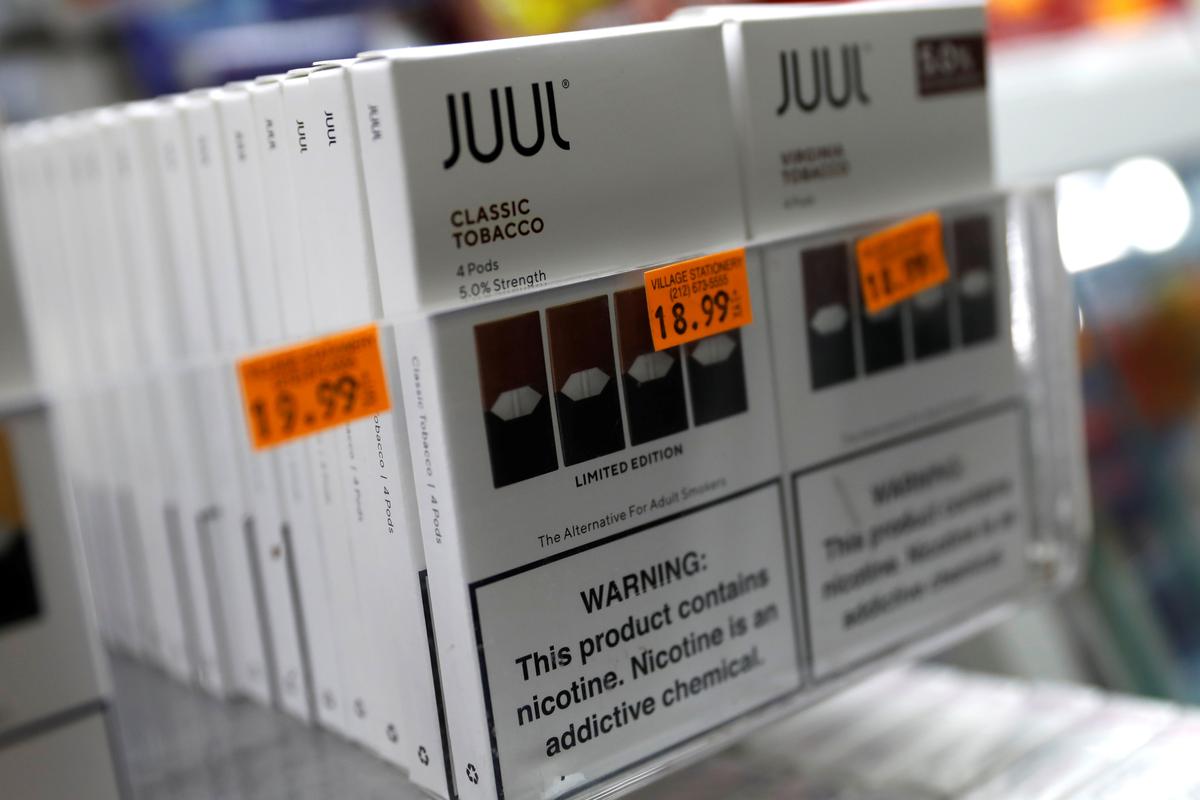 The tobacco company said it would issue the bonds in four tranches in denominations of 100,000 euros as it looks to prepay a term loan arranged by JPMorgan Chase & Co to fund the deal. That loan matures on Dec. 19, 2019.

The four-year tranche is expected to price at 110 to 115 basis points above the midswaps rate, according to pricing guidance published by Refinitiv’s IFR.

The sharp increase in leverage was among the reasons behind rating agencies Standard & Poor’s and Fitch’s two-notch downgrades of Altria’s credit rating in December.

Reporting by Uday Sampath in Bengaluru; Editing by Sriraj Kalluvila