Ma has already warned that the trade war between the world’s two largest economies could last decades and that China should focus exports on the “Silk Road” trade route, citing Africa, Southeast Asia and Europe.

Ma met U.S. President Donald Trump two years ago and laid out the Chinese e-commerce giant’s plan to bring one million small U.S. businesses onto its platform to sell to Chinese consumers over the next five years.

“This commitment is based on friendly China-U.S. cooperation and the rational and objective premise of bilateral trade,” Ma told Xinhua on Wednesday.

“The current situation has already destroyed the original premise. There is no way to deliver the promise.”

While Ma had not detailed how he would add those jobs, he has said that he wanted to encourage American small businesses to sell on Alibaba marketplace Tmall and Taobao, reasoning that every new business that joined the platform would have to hire a person to manage the extra sales.

Investors seemed unfazed by Ma’s comments, with Alibaba shares closing up 3.8 percent on Wednesday. They have declined 5.7 percent so far this year, including those gains.

Trump on Monday imposed 10 percent tariffs on about $200 billion worth of imports from China, and threatened duties on about $267 billion more if China retaliated.

China responded a day later with tariffs on about $60 billion worth of U.S. goods as planned, but reduced the level of tariffs it will collect on the products. 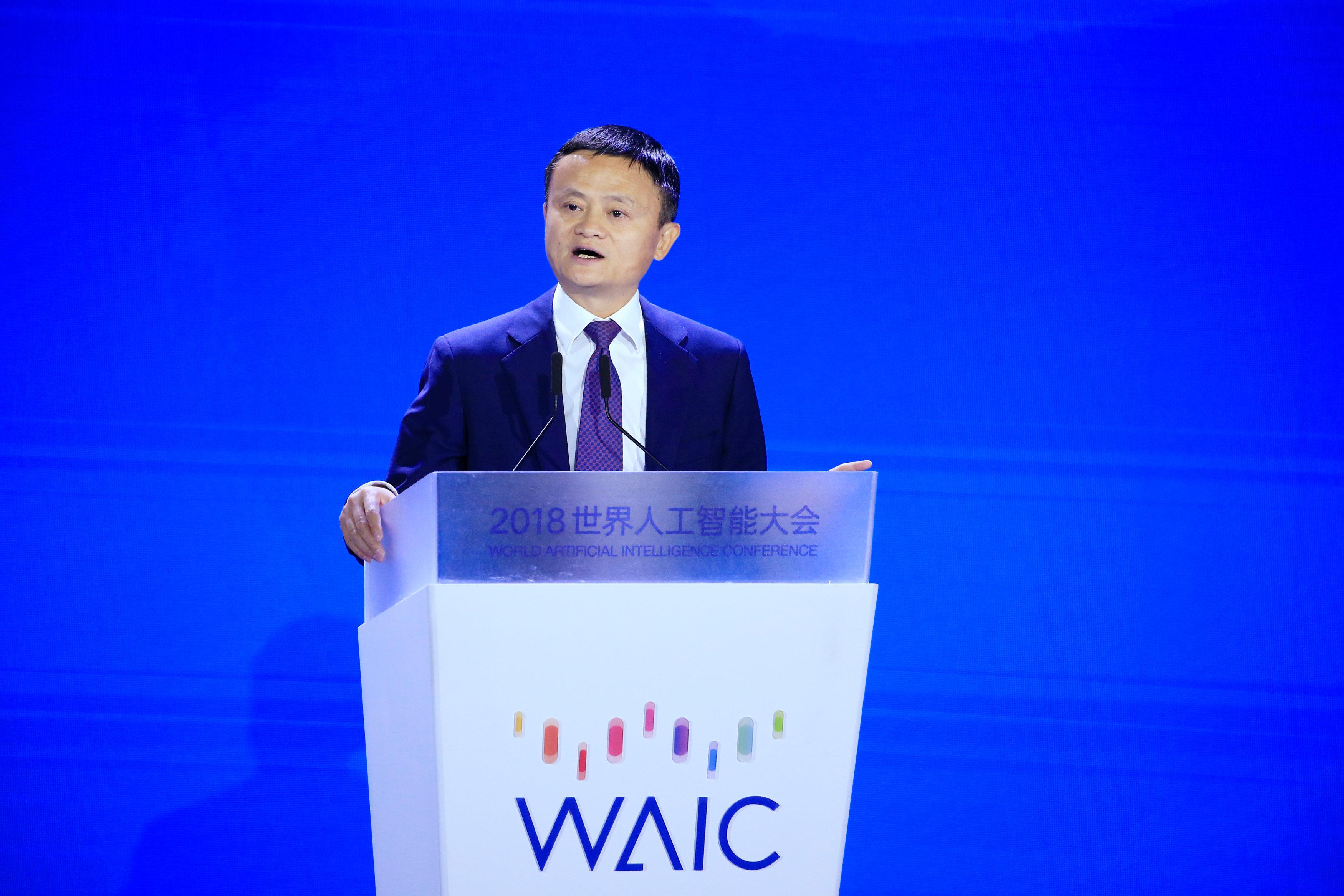 Ma’s latest comments come on top of others he recently made about the escalating trade skirmish and show his support for Beijing’s stance on how additional tariffs will affect businesses and the country’s cornerstone One Belt One Road foreign policy initiative.

Ma, expected to step down as Alibaba chairman in a year, predicted on Tuesday that trade frictions would lead to “a mess” for all parties involved.

He added U.S. tariffs on hundreds of billions of dollars of Chinese products could prompt the country to export elsewhere.

“We should work more in Africa, SEA (South East Asia), Europe,” he said.