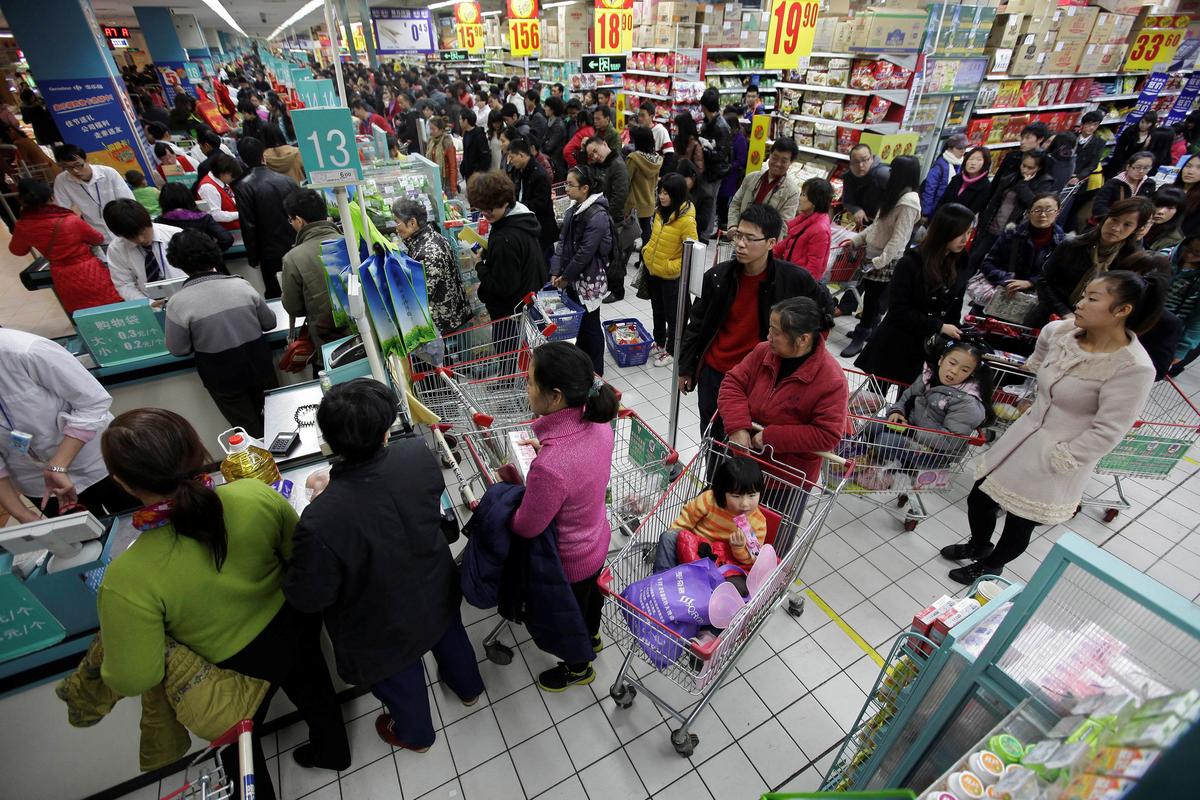 Since the start of last year, the two companies have between them spent more than $10 billion on retail-focused deals, boosting their reach online and in brick-and-mortar stores.

The aggressive drive, supported by large cash piles and soaring share prices, is part of a battle to win over consumers and store operators to the two firms’ competing payment, logistics, social media and big data services.

The result: fewer and fewer retailers left without allegiance to either Tencent of Alibaba.

“All of the retailers in the brick-and-mortar world are very worried. They have to take a side,” said Jason Yu, Shanghai-based General Manager of market research firm Kantar Worldpanel.

“Otherwise they are afraid they will be eaten alive in the future.”

Tencent and JD.com have a growing range of allies, including French grocer Carrefour SA (CARR.PA), which has announced a potential investment from Tencent, and U.S. retail giant Walmart (WMT.N), which has a stake in JD.com.

Key to the battle is China’s nearly $13 trillion mobile payment market, where Alibaba and Tencent are going head-to-head. Alibaba took a 33 percent stake in its payment affiliate Ant Financial this month ahead of an expected mega IPO.

“I think for payment (the retail push) is a very critical part because it’s almost a gateway,” said Yu. Brick-and-mortar stores in China account for about 85 percent of retail sales, creating a huge lure for tech giants.

“That’s the pot that Alibaba, JD.com and even Tencent want a slice of,” Yu added. “That’s the majority of the business where they can actually look for future growth.”

In return, the physical stores get access to payment systems, logistics networks and other services – not to mention the reams of data on consumers that the tech firms control.

Alibaba invested $486 million this month in a retail-focused big data firm, saying the deal meant it could better “help brick-and-mortar retailers succeed in the digital age.”