(Reuters) – European planemaker Airbus SE (AIR.PA) has finalized a rescue deal for Bombardier Inc’s (BBDb.TO) CSeries jet and is expected to flex its cost-cutting and marketing muscle to revive the money-losing Canadian venture.

FILE PHOTO: A Bombardier CSeries aircraft is pictured during a news conference to announce a partnership between Airbus and Bombardier on the C Series aircraft programme, in Colomiers near Toulouse, France, October 17, 2017. REUTERS/Regis Duvignau/File Photo

Bombardier agreed in October to sell Airbus a 50.01 percent stake in its flagship commercial jet for a token fee of one Canadian dollar, after sluggish sales and low production rates pushed the program well over budget.

Airbus will be able to offer airlines deals by packaging the CSeries with its own jets in a challenge to rival Boeing Co (BA.N) and is expected to use its industrial power to slash the price of parts and improve efficiencies internally.

After winning regulatory approvals and agreeing on the fine print of the deal late on Thursday, the two companies said they were ready to start the new tie-up formally on July 1.

The deal’s completion finalizes a historic shift in the aircraft industry, with 75-year-old Bombardier abandoning its standalone bid to enter the main jet market dominated by Airbus and Boeing, in exchange for a stake in a stronger project.

Bombardier will retain 31 percent in the CSeries while Investissement Quebec, run by the province of Quebec, will hold 19 percent.

The deal is also expected to mark the end of the CSeries branding chosen when Bombardier launched the jet a decade ago, though Airbus said it had not yet decided what to call it. 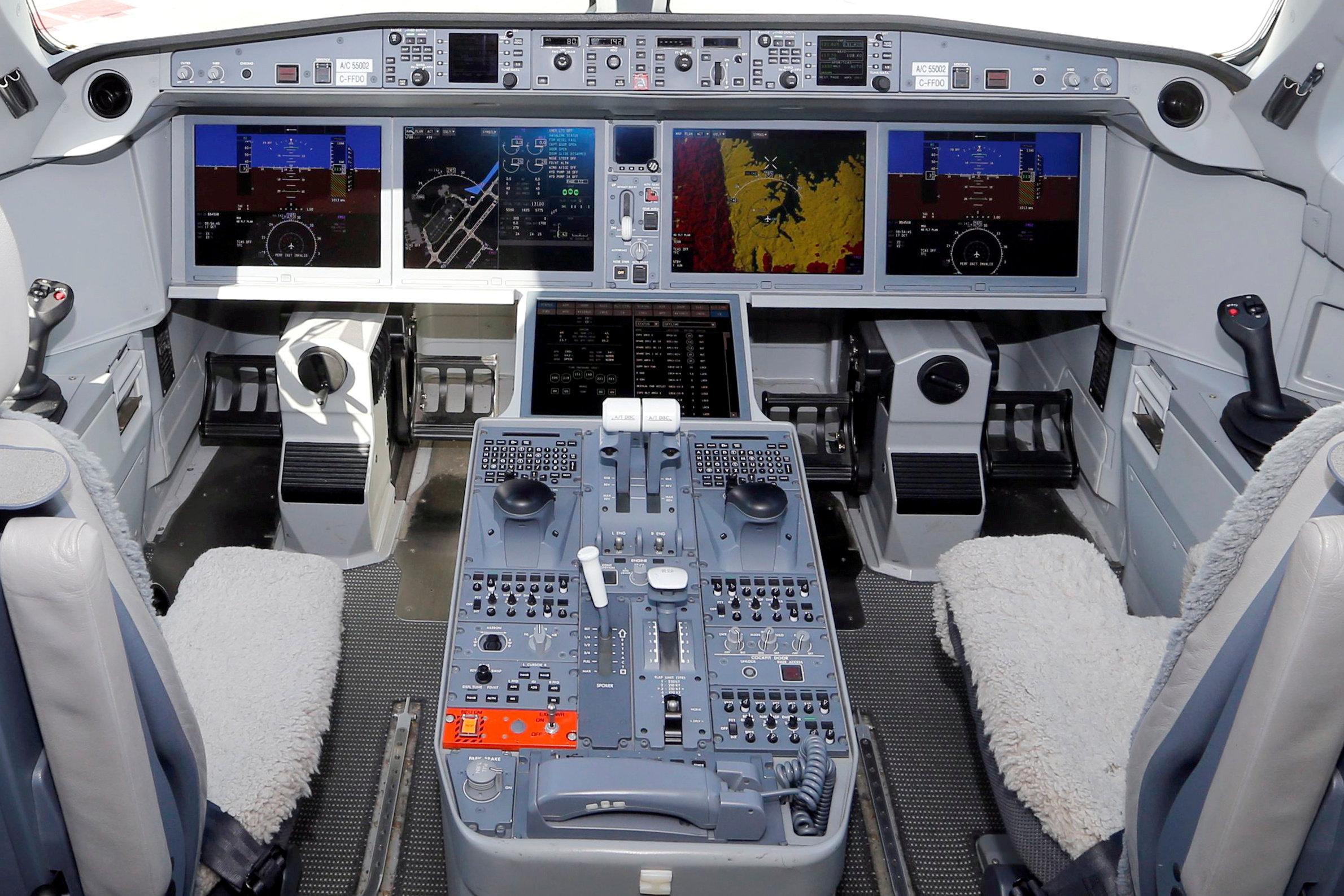 Canadian Innovation Minister Navdeep Bains said in a statement on Friday that Airbus had committed to maintaining Montreal as the main CSeries industrial site, where more than 2,000 Quebec workers rely on the jet.

David Chartrand, Quebec coordinator of a union representing around 1,200 CSeries workers, expressed concerns about possible job losses among office support staff as Airbus cuts costs, as opposed to workers on the shop floor.

“The synergies are not going to bring workers from France to work on the plane,” Chartrand said in a phone interview.

Airbus also plans to expand its Mobile, Alabama, assembly plant to handle four CSeries aircraft per month for the U.S. market as well as Airbus jets. It said work would begin next year.

The priority this year is to boost production, with 2018 CSeries deliveries expected be around double the 17 aircraft delivered last year, the companies said in a release. Bombardier has previously forecast 40 CSeries deliveries in 2018, but faced delays earlier in the year.

Philippe Balducchi, head of the new CSeries partnership, told reporters on a conference call that “we will be very focused on having a robust ramp-up,” in reference to increasing aircraft production.

Bombardier will continue for the time being to fund the investments needed to support the production increase up to certain agreed financial levels, beyond which any cash shortfalls will be shared by the main partners.

“Looking forward, I’m very confident that CSeries is going to contribute positively to the cash generation of Airbus in the future,” Airbus Finance Director Harald Wilhelm said on the same conference call.

Closing the deal allows Bombardier to shed CSeries losses, while Airbus is betting that its ability to negotiate cuts in the cost of parts will help put the program in the black.

Bombardier had previously said it expected to break even on the CSeries in 2020. The company’s aerospace division has long trailed its higher-performing rail and business jet units.

Bombardier raised its guidance for 2018 consolidated earnings before interest and tax by $100 million to a range of between $900 million and $1 billion, to reflect the separation of the loss-making CSeries. [nGNE1pBbkl

Bombardier also said it was cutting its revenue target by $500 million to $16.5 billion-$17 billion. The CSeries will no longer be consolidated in its results from July 1.

Bombardier shares were down 1 percent at C$4.87 on Friday afternoon in Toronto, while Airbus shares gained 1.25 percent to close at 100.90 euros in Paris.

Reporting by Allison Lampert in Montreal and Rama Venkat Raman in Bengaluru; Additional reporting by Parikshit Mishra in Bengaluru and Cyril Altmeyer and Tim Hepher in Paris; Editing by Patrick Graham and Matthew Lewis