NEW YORK (Reuters) – Companies making their debut on the U.S. stock market are getting a rough welcome, especially if they are losing money, casting a shadow over the calendar for initial public offerings for the rest of the year.

The surprise postponement of the WeWork IPO has underscored how confidence is eroding in the market both for companies looking to raise capital and investors.

A more discerning market for initial public offerings continued to punish Peloton Interactive Inc (PTON.O) on Friday, a day after it began trading. Shares of the fitness startup closed down 2% at $25.24 and are now off 13% from their IPO price. The company is now trading 15% below its Wednesday IPO price.

Venture capital firms and other backers of many of these high profile “unicorns” – companies valued at $1 billion or more in the private market – had a higher tolerance for the path to profitability, but eventually they wanted to monetize their stakes.

In the past, public market investors have typically expected companies to become profitable within 18 months or so of an IPO. This timeline has been relaxed with money managers eager to add businesses with fast-growing revenue to their portfolios.

Recent deals, however, suggest an uncertain economic outlook is pushing investors to be more selective about which loss-making companies they are willing to back.

Peloton reported rapid top-line growth of 110% during the fiscal year that ended June 30. But the company also showed negative operating leverage, with operating expenses surging 147% over the prior year.

Loss-making teeth-alignment company SmileDirectClub (SDC.O) this month became the first U.S. IPO in three years to price above its target range and close down on its first trading day, according to research firm Renaissance Capital.

SmileDirectClub is the worst performer among $1 billion-plus IPO deals, with its stock down 43% since its debut earlier this month, according to Dealogic.

The best performer in that group is social media company Pinterest Inc (PINS.N), whose shares are up 39% since their April debut. Revenue at Pinterest surged 58% to $463.2 million in the first half of 2019. Net cash used in operations during that period narrowed to $16 million from a year-ago $29 million, according to Pinterest’s financial statements.

Shares of Beyond Meat Inc (BYND.O), which came to market in May in a small $277 million deal, have surged more than 500% since the IPO. The company’s operating expenses more than doubled during the first half of the year, but that was outpaced by top-line growth that more than tripled.

In the United States, much of the attention in the third quarter has focused on a deal that failed to come to fruition – the planned IPO of WeWork parent We Company.

The company had aimed to launch its IPO earlier in September, then postponed plans to list until later in 2019, before replacing its chief executive officer and saying it was reviewing its timetable to go public.

Endeavor Group Holdings (EDR.N), an entertainment and talent agency company backed by Hollywood power broker Ari Emanuel with a track record of losses, made a last-minute decision to abandon its IPO due to the tough market conditions.

Home rental giant Airbnb has said it plans to list its shares in 2020 but provided no details and is widely expected to do a direct listing to go public. In a direct listing no new shares are created and investors can sell their stakes while saving millions of dollars in underwriting fees.

This month the company said it raked in more than $1 billion in second-quarter revenue. It has not given details on whether it was profitable.

Taking a lesson from the struggles earlier in 2019 of ride-hailing companies Uber Technologies (UBER.N) and Lyft Inc (LYFT.O), which have no stated timetable for becoming profitable, investors have started to push back on companies with a history of steep losses.

“It will be a dialogue among bankers and boards and senior management teams where they say, ‘these were isolated and not comparable,’ or say ‘we have a sentiment shift and we need to be more conservative and use a different strategy,’” said David Ethridge, U.S. IPO services leader at audit firm PwC.

While WeWork’s stock never made it to the market, it did float a $669 million junk bond in May 2018, and that plunged to near a record-low price on Friday. 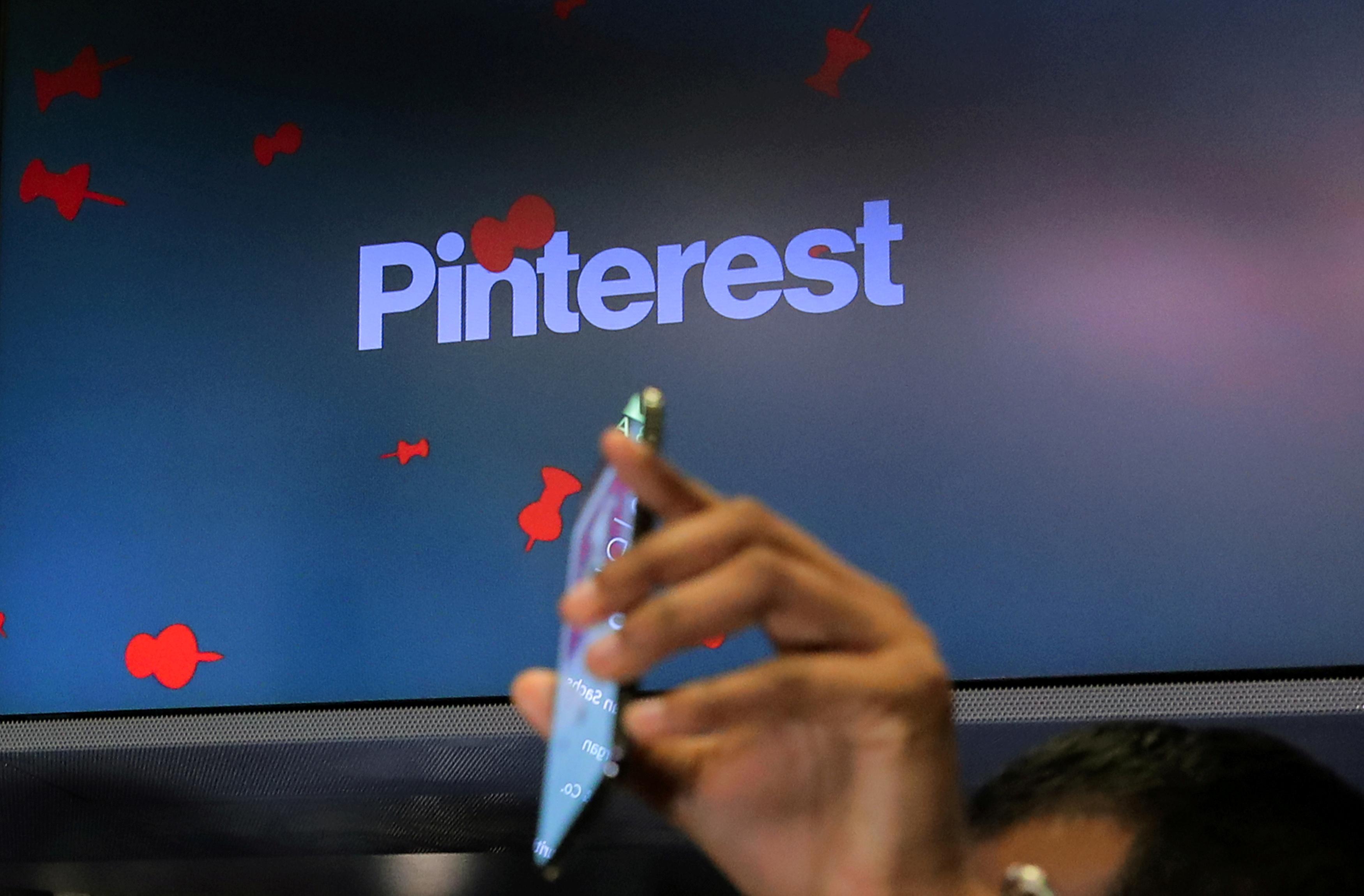 Its yield, which moves in the opposite direction, shot above 11%. The spread of its yield over U.S. Treasury debt, a measure of the added compensation demanded by investors to hold the risky paper relative to safer government securities, mushroomed to nearly 9.50 percentage points, the widest ever.

A month ago, the bond had rallied to a record high price of 105 on We Co’s preparations for the IPO. As the deal fell apart in recent weeks, the bond has slid on concerns about the company’s lack of access to fresh funding.