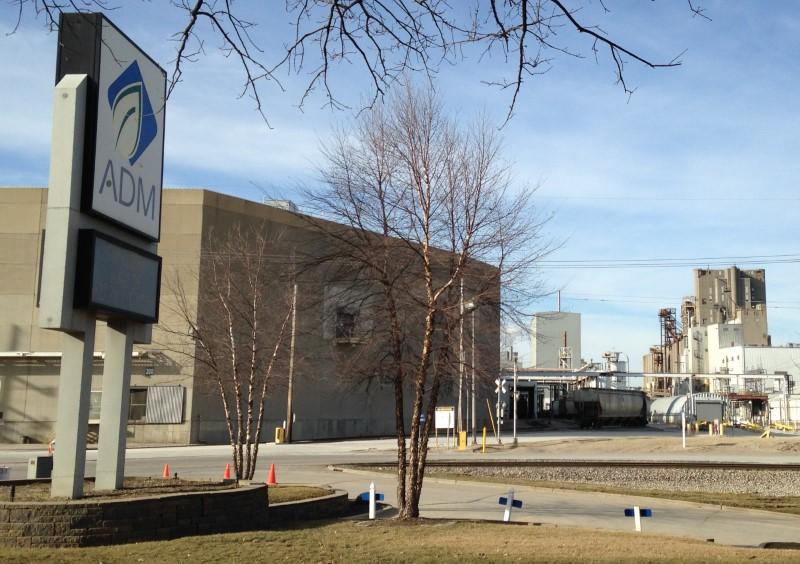 CHICAGO (Reuters) – U.S. grain merchant Archer Daniels Midland Co has settled a lawsuit with Syngenta over the seed company’s launch of a biotech corn strain that roiled grain exports to China, according to regulatory documents filed on Friday.

ADM sued Syngenta four years ago for selling the corn variety known as Agrisure Viptera or MIR 162 before it was approved for import by China, an importer on U.S. grain. China rejected U.S. corn cargoes that contained the unauthorized strain, which caused financial losses for ADM, according to the lawsuit.

FILE PHOTO: A Syngenta logo is pictured in its office in Singapore, February 12, 2016. REUTERS/Edgar Su/File Photo

ADM and Syngenta reached a confidential settlement over the matter in December, according to an annual report the grain handler filed with the U.S. Securities and Exchange Commission.

The Cargill case is set for trial in September, according to Syngenta.

“Syngenta is continuing to defend against the claims of other exporters, and continues to believe that American farmers should have access to the latest U.S.-approved technologies to help them increase their productivity and crop yield,” spokesman Paul Minehart said in an email.

Growers also sued ADM over the matter, claiming the company was negligent in failing to screen for biotech corn. China’s rejections of U.S. shipments caused corn prices to plummet, according the farmers’ lawyers. ADM remains a defendant in court actions in Illinois, which the company has sought to dismiss, the SEC filing said.