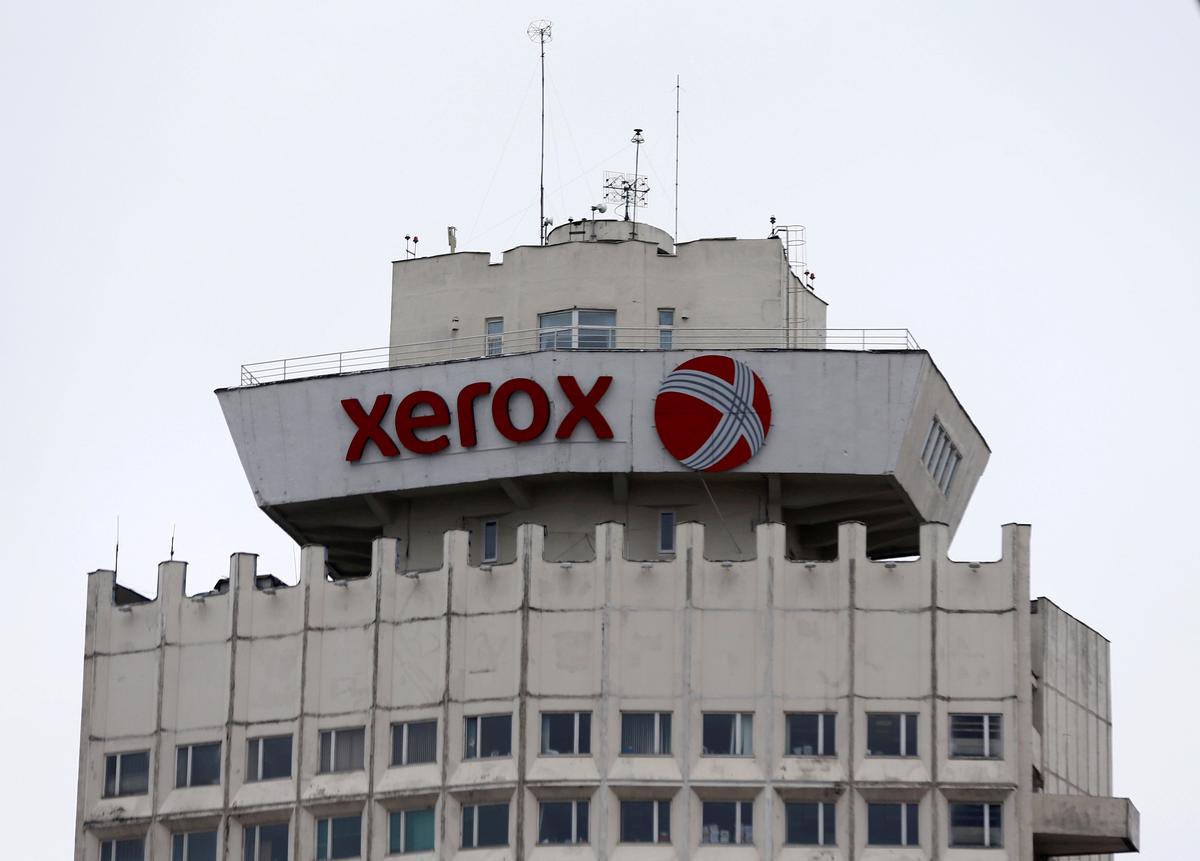 (Reuters) – Activist Investor Darwin Deason on Monday sought to nominate a full slate of directors to Xerox Corp’s board at the company’s upcoming annual meeting, despite missing a deadline for putting forth directors.

The attempt to change the board follows a lawsuit filed earlier this year as Deason and fellow shareholder Carl Icahn try to stop Japan’s Fujifilm Holdings Corp from taking over Xerox in a $6.1 billion deal.

Xerox and Fujifilm have a five-decade-old copier joint venture focusing on the Asia Pacific region, which the activists say has previously undisclosed “crown jewel” lock-up right that gives Fuji control over Xerox’s intellectual property and manufacturing rights in the Asia-Pacific market if Xerox sells a 30 percent stake to another suitor, according to the lawsuit.

On Monday, Deason said that he has a right to nominate directors, despite missing a deadline, because the current board had made a series of significant decisions and disclosures material to stockholders after the deadline.

Xerox was not immediately available for comment, but the company previously has said that the merger is the best path for the company and that both investors had been privy to the joint venture agreement details in previous years.

There are currently 10 directors on Xerox’s board. The company plans to hold its annual meeting in May.

Reporting by Sangameswaran S and Laharee Chatterjee in Bengaluru; Editing by Arun Koyyur and Lisa Shumaker