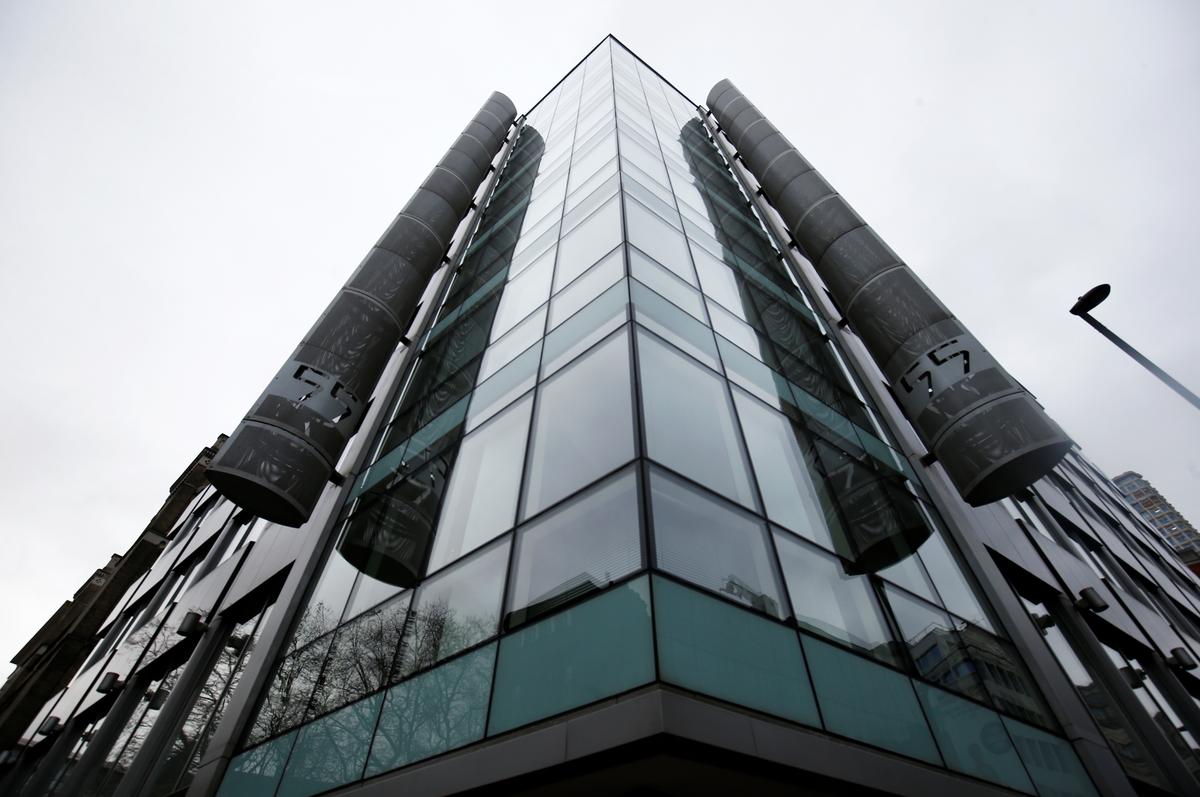 LONDON (Reuters) – The consultancy at the heart of a storm over Facebook (FB.O) data greatly exaggerated its role in Donald Trump’s 2016 U.S. presidential victory and would not have been able to sway an election result, the academic who provided the data said.

Facebook has been rocked this week by a whistleblower who said that Cambridge Analytica, a British-based firm hired by Trump for his election campaign, had improperly accessed information on millions of Facebook users to build detailed profiles on American voters.

The revelation has knocked nearly $50 billion off Facebook’s stock market value in two days and hit the shares of Twitter and Snap over fears that a failure by big tech firms to protect personal data could deter advertisers and users, and invite tougher regulation.

Facebook and Cambridge Analytica have both blamed Aleksandr Kogan, a psychologist at Cambridge University who gathered the data by running a survey app on Facebook.

Kogan told the BBC in an interview broadcast on Wednesday that he was being made a scapegoat by Facebook and Cambridge Analytica, saying the services provided by the political consultancy had been greatly exaggerated.

“I think what Cambridge Analytica has tried to sell is magic, and they’ve made claims that this is incredibly accurate and it tells you everything there is to tell about you. But I think the reality is it’s not that,” he said.

Kogan’s smartphone application, “thisisyourdigitallife,” offered a personality prediction, and billed itself on Facebook as “a research app used by psychologists”.

Kogan said the events of the last week had been a “total shell shock”. “My view is that I’m being basically used as a scapegoat by both Facebook and Cambridge Analytica,” he said.

“We thought we were doing something that was really normal and we were assured by Cambridge Analytica that everything was perfectly legal and within the limits of the terms of service.”

Cambridge Analytica has denied various allegations made about its business practices in recent media reports.

Alexander Nix, the head of Cambridge Analytica, said in a secretly recorded video broadcast on Tuesday that his company had played a decisive role in Trump’s election victory.

Nix was suspended by the company shortly before the video was broadcast.

Kogan said he had gathered the data in 2014 because he wanted to model human behavior through social media. He was then approached by Cambridge Analytica who provided the legal advice around the use of the data, he added.

Around 270,000 people downloaded the app, Facebook said. The app scored the results of each quiz and gathered up data from test-takers’ Facebook accounts. However, it also pulled down the data of their Facebook friends, vastly increasing the size of the sample.

The researcher said, in total, he passed the data of around 30 million American Facebook users to SCL, a government and military contractor that is an affiliate of Cambridge Analytica. Media reports have put the total number of Facebook profiles collected at around 50 million users.

Kogan said it was possible it was used in the U.S. presidential election campaign but he did not have any knowledge of that. Asked by the BBC if he was willing to cooperate with lawmakers investigating the case, he said “absolutely” and added he had tried to be as cooperative as possible. “I think there’s a really big question here in terms of how do social media platforms actually use everybody’s data,” he said.

U.S. and European lawmakers have demanded an explanation of how Cambridge Analytica gained access to user data in 2014 and why Facebook failed to inform its users.

Facebook said it had been told by the Federal Trade Commission (FTC), the leading U.S. consumer regulator, that it would receive a letter this week with questions about the data acquired by Cambridge Analytica. It said it had no indication of a formal investigation.

The Office of the Privacy Commissioner wants to determine whether the personal information of Canadian citizens was scooped up in the haul of Facebook member profiles used by Cambridge Analytica to target tens of millions of U.S. voters.